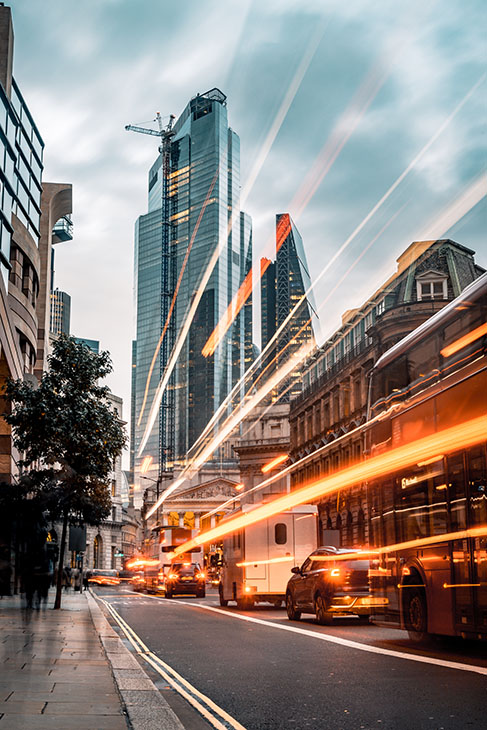 Sectors we have worked in 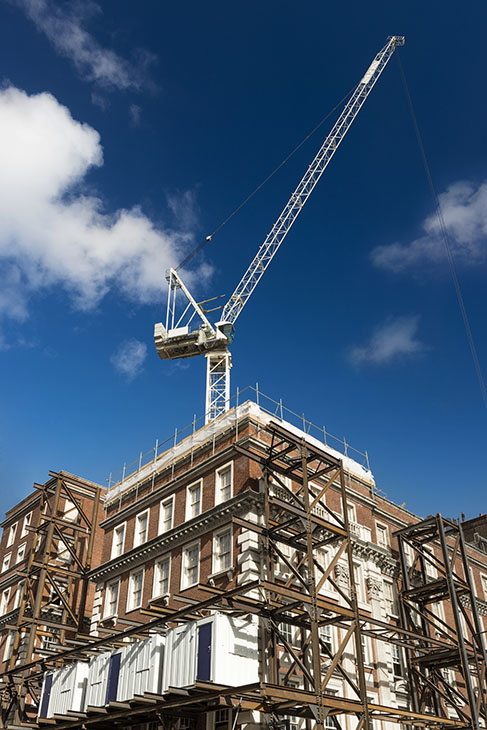 We are experienced Building Estimators from a main contractor background. We work as an integral member of your team. If required we are happy to lead and manage the tender process.

We offer our Clients the flexibility to increase their tendering capacity when needed, or to buy in our experience and expertise for a must win project.

We utilise our expert knowledge, experience and skillset to produce the best possible true net cost whilst highlighting the risk and opportunity inherent in the tender.

We will review the design and put forward Value Engineering solutions to help reduce costs. Where appropriate we will utilise our network of specialist subcontractors to develop and price value engineered and alternative solutions.

We utilise Conquest Q Series as an Estimating tool which means that we can produce Excel quote comparison reports and BOQ’s for your QS team.

As experienced Estimators we have the skills and knowledge required to produce realistic Feasibility Budgets and Cost Plans from the concept stage of a project, through to the commencement of construction on site.
Our experience of Design & Build projects gives us the ability to identify the gaps and risk inherent in the level of design information that is typically available in the early design stages. These are identified in both the measure and pricing of the budget or cost plan.

The single stage competitive tenders that we are continually working on generate current market tested rates that are used in the production of Feasibility Budgets and Cost Plans. This data also enables us to benchmark the project cost against tenders that we have priced in the current market.
We can develop and update our costs as the level of design information develops, allowing more detailed and accurate costs to be generated as the design progresses through the RIBA stages.

Get in touch with us